New York is proud that it’s a City built on immigration and regularly celebrates heritage days. The larger ones such as Ireland and Poland have parades up 5Th Ave, others do smaller parades on 6th Ave (Scotland) or in parks and other areas of the City. In 2016 Captain’s Knock held the first ever ‘England Day’ to celebrate St George’s Day and all things English. Having established the concept this is now rebranded ‘St George’s Day NYC’.

We undertook a series of public and private events across the City. On the eve of the events we held a private VIP party, for sponsors and special guests at the British Consul’s Residence (150 guests). We drove the public to bars, we called, ‘England Day Headquarters’ which we decorated red & white with banners and bunting; sponsored by Greene King’s, Old Speckled Hen.

The Garden Party was a family affair with face painting, Peppa & George Pig, arts and crafts for young kids and soccer and rugby activations for older kids. From the stage, ‘Carry On’ star Jim Dale treated us to a sketch on, ‘Talking Shakespeare’ and in response the public, “Showed us their Shakespeare”, acting out famous quotes. We held a ‘Dog Costume Competition’ judged by actor Linus Roache (Law & Order, Homeland, Vikings) and people costume competitions with Virgin Atlantic flights as prizes. DJs played classic English tunes and Broadway actress Sally Ann-Triplett and friends led a sing-a-long. 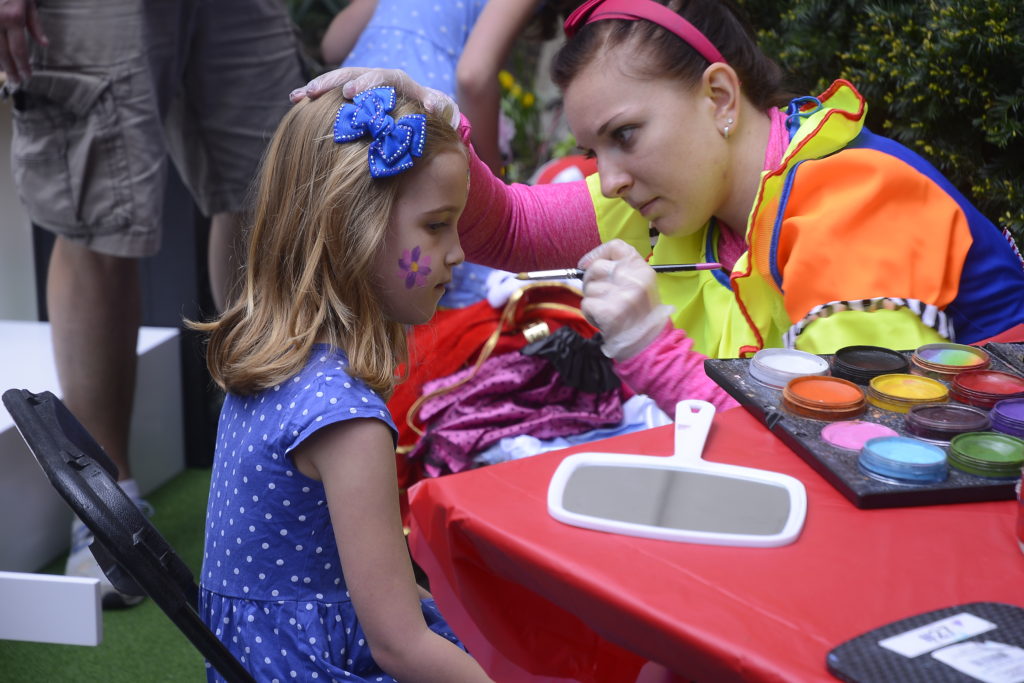 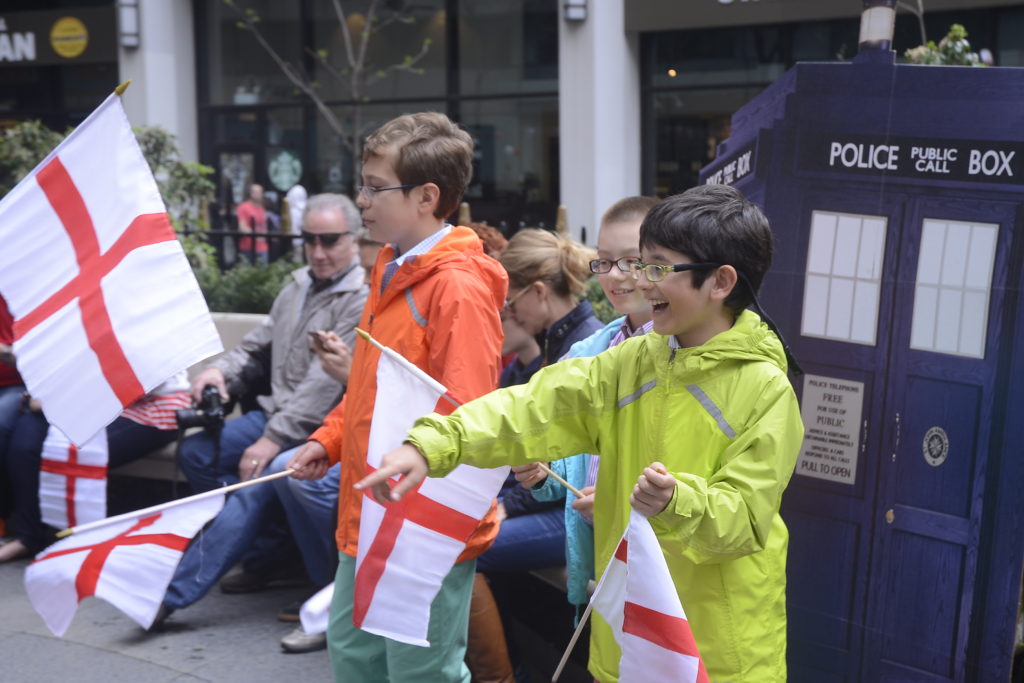 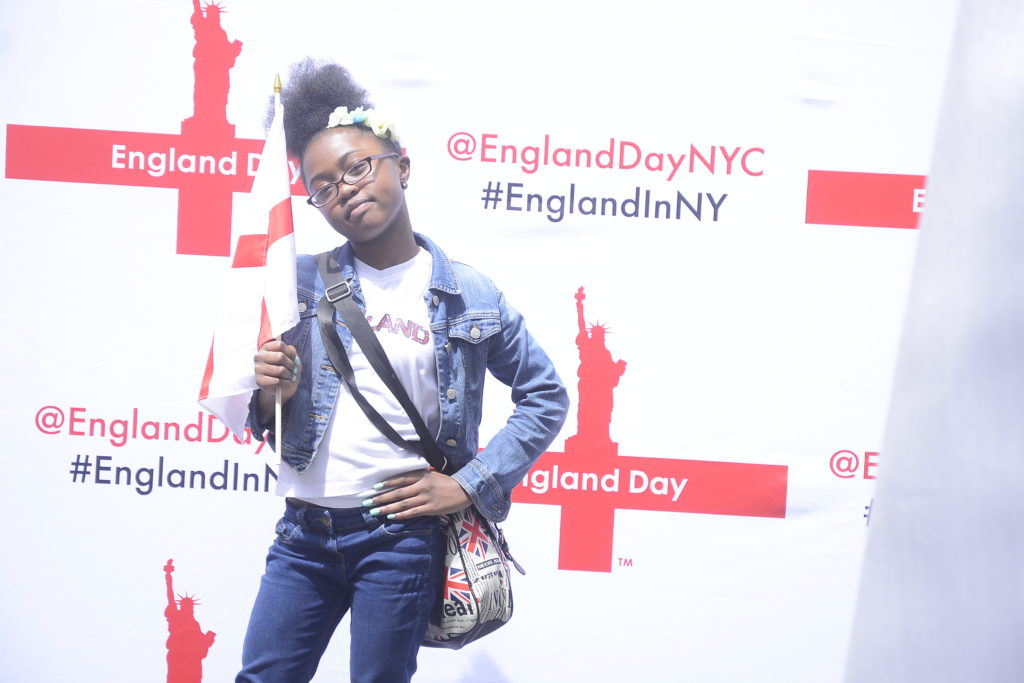 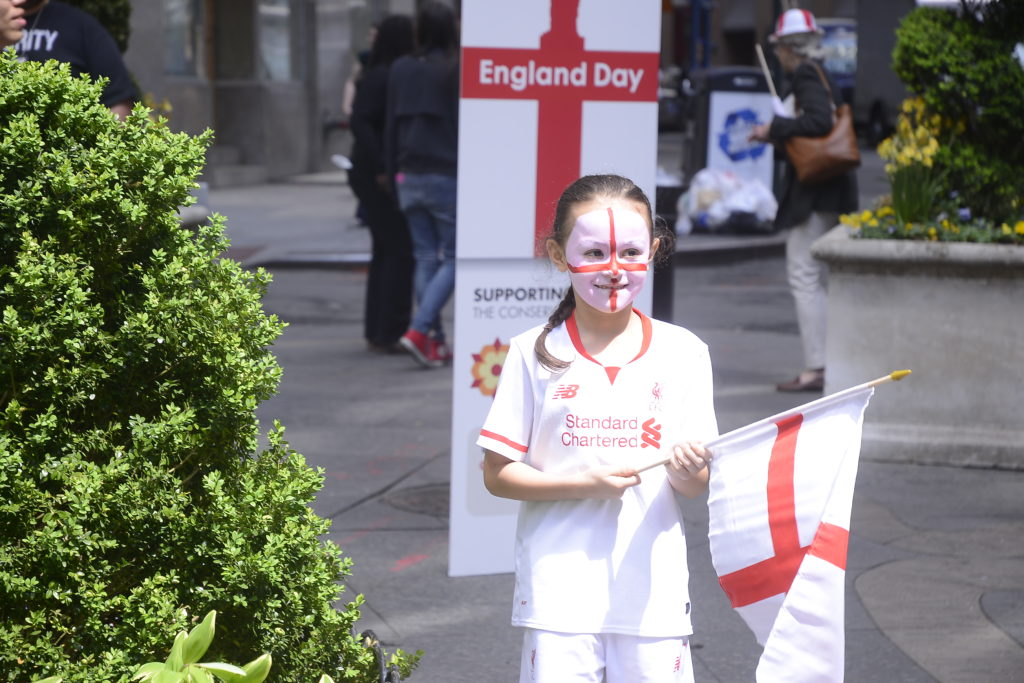 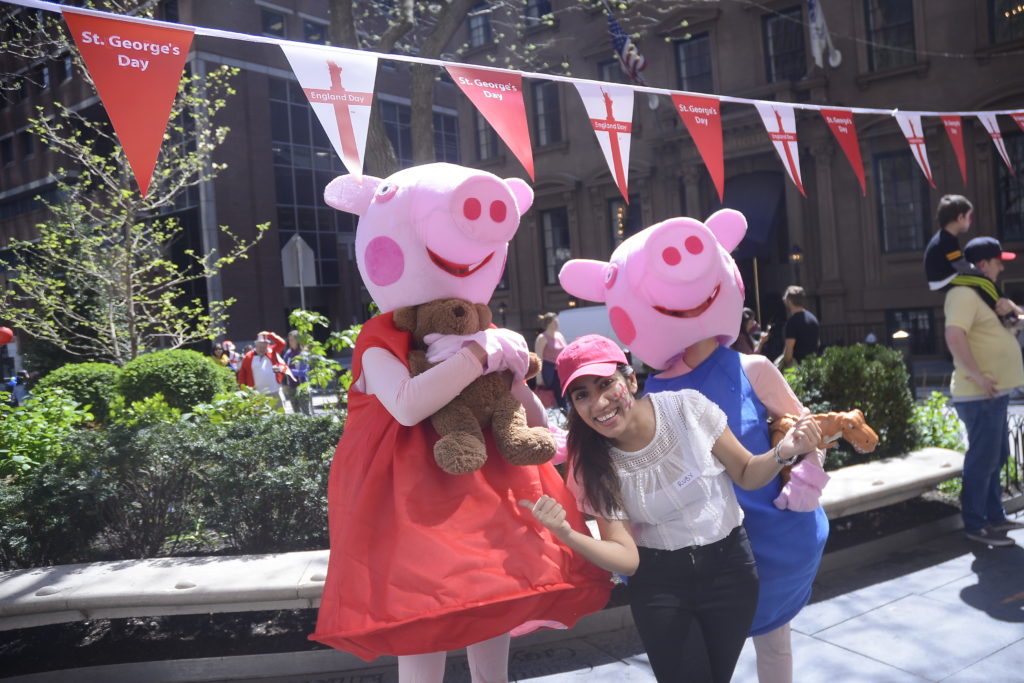 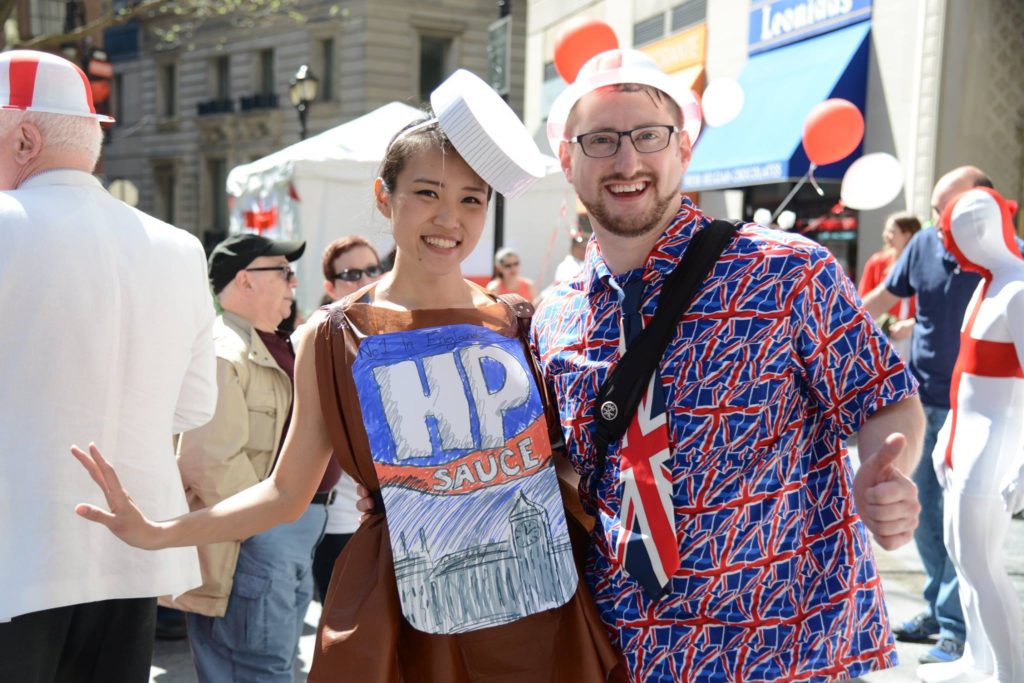 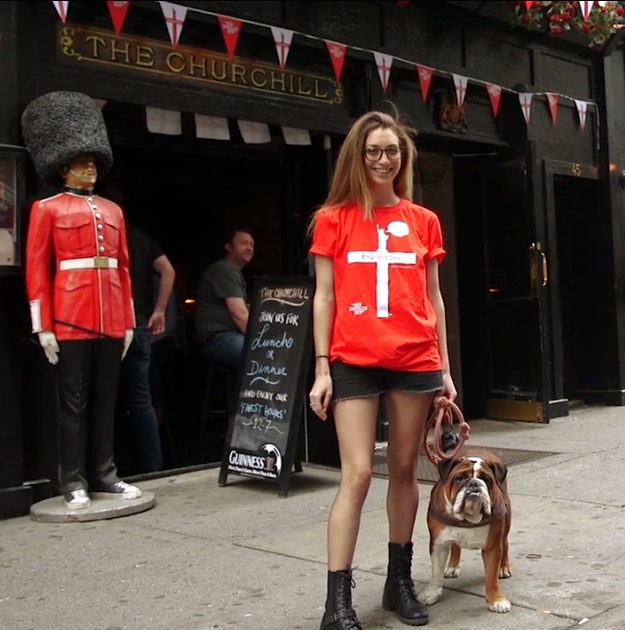 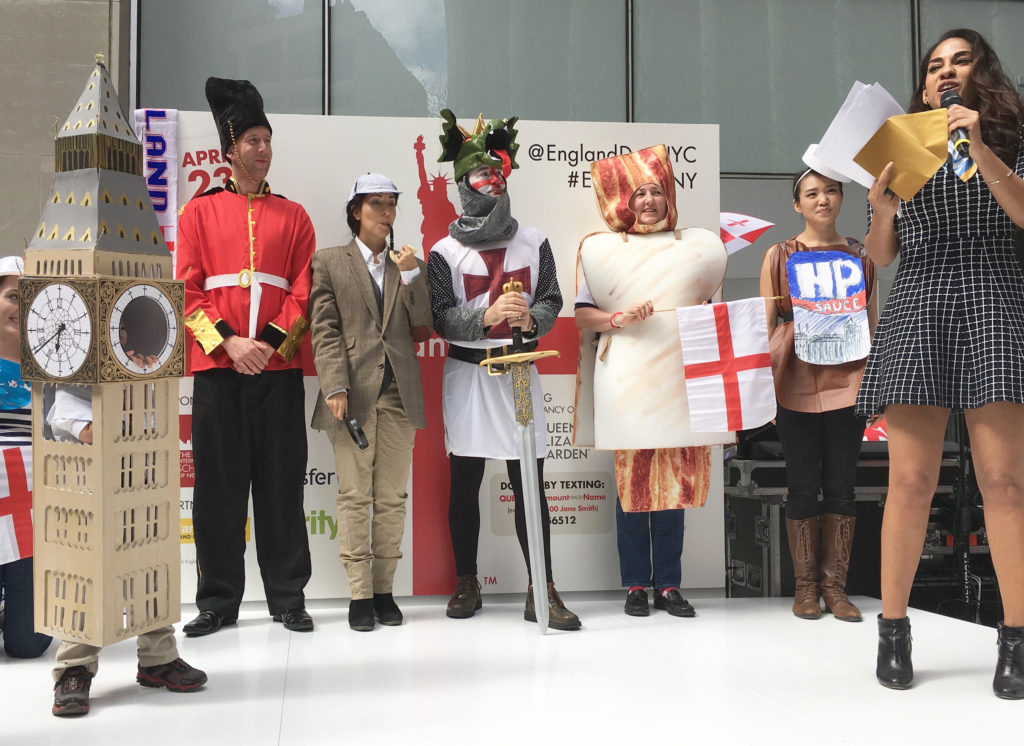 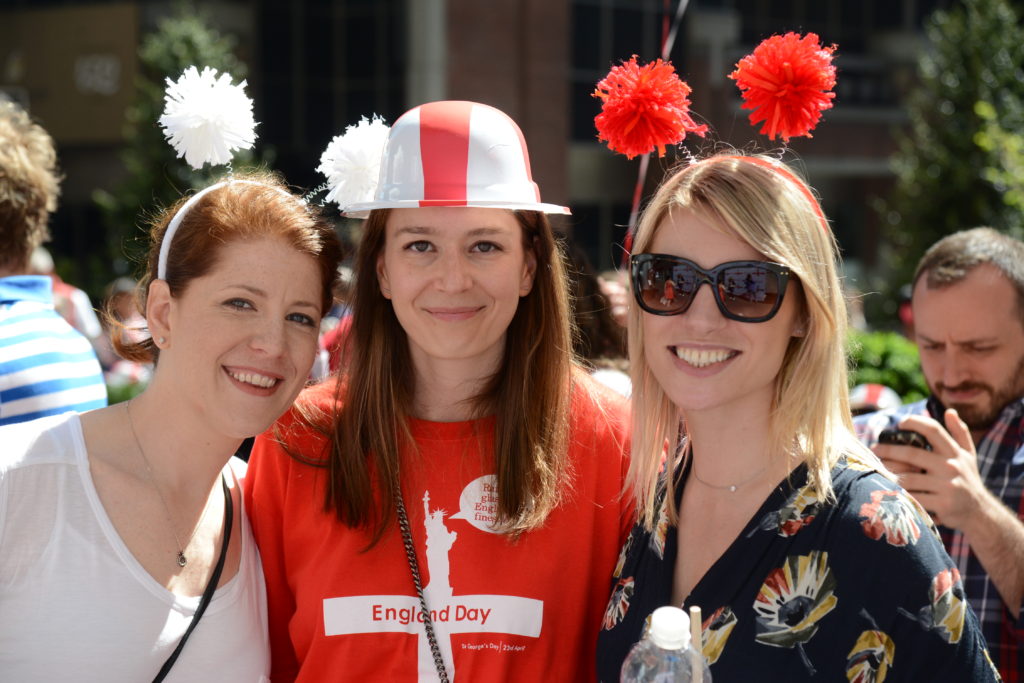 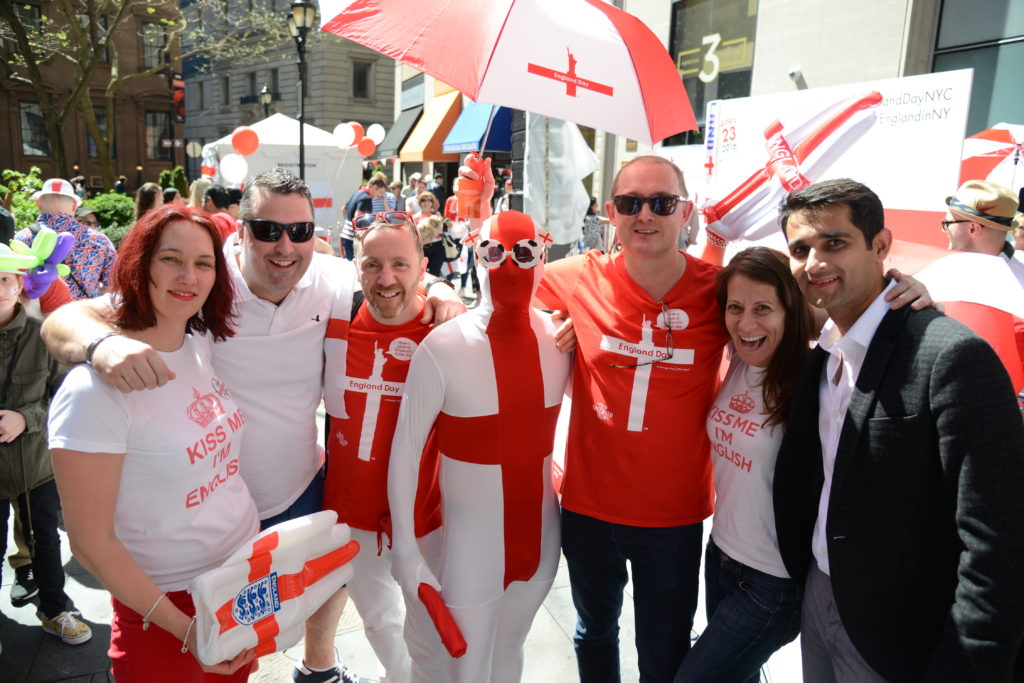 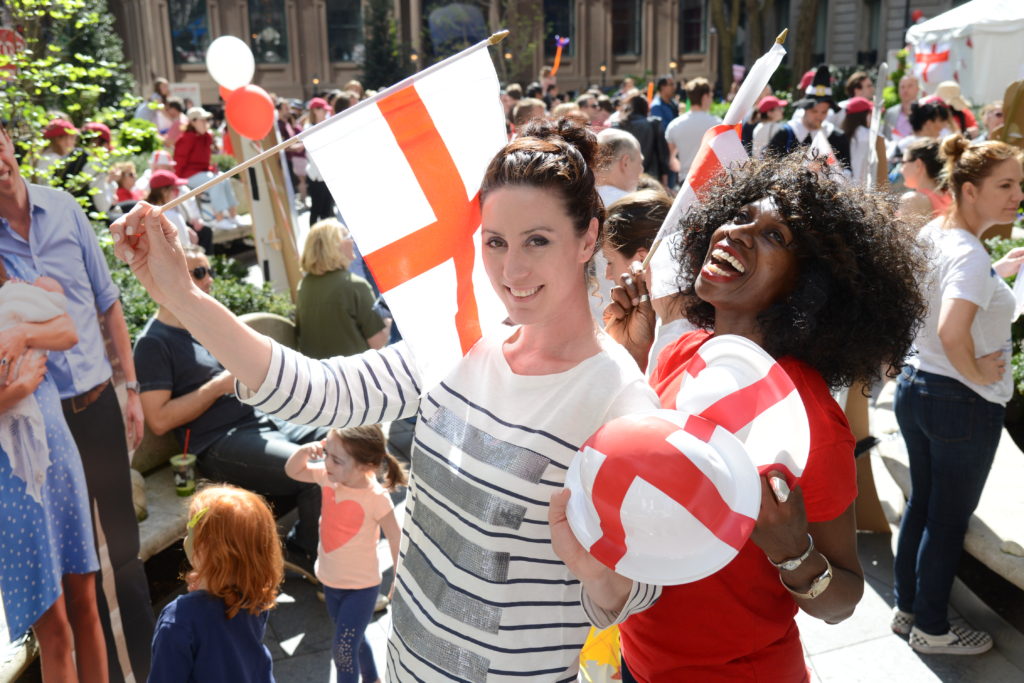 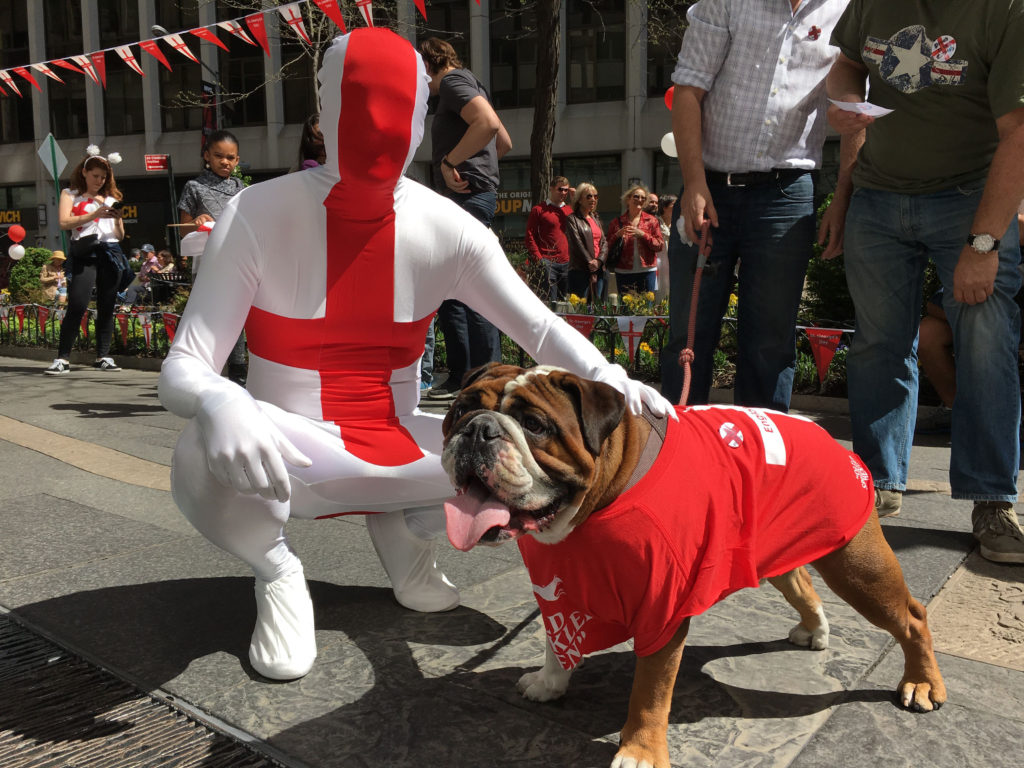 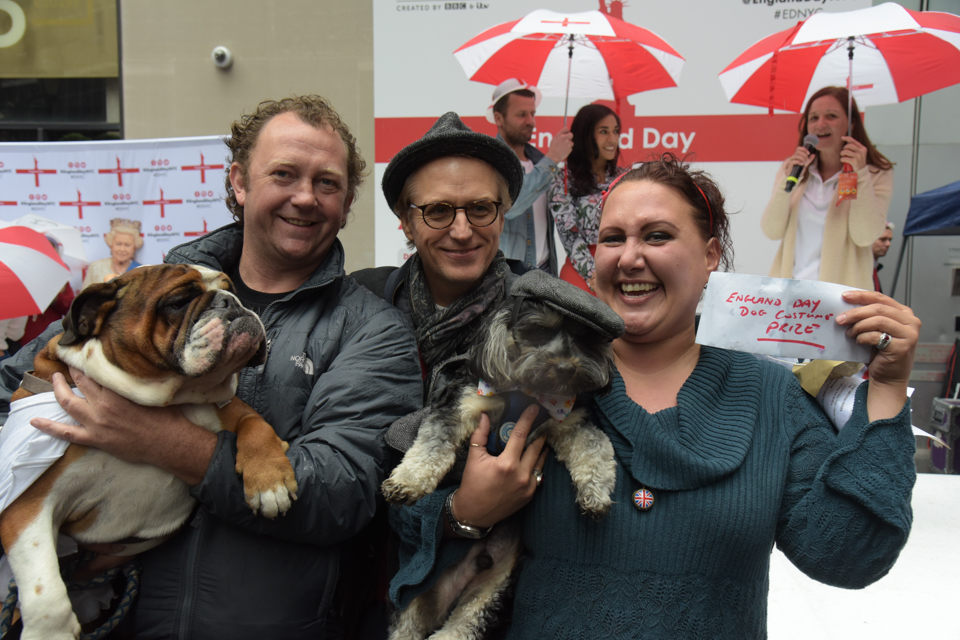 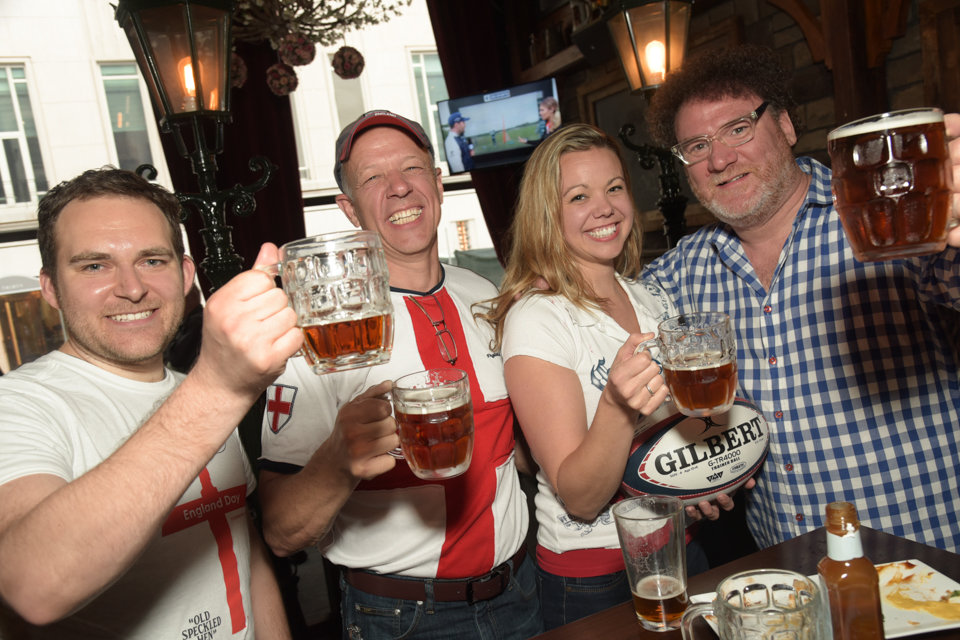 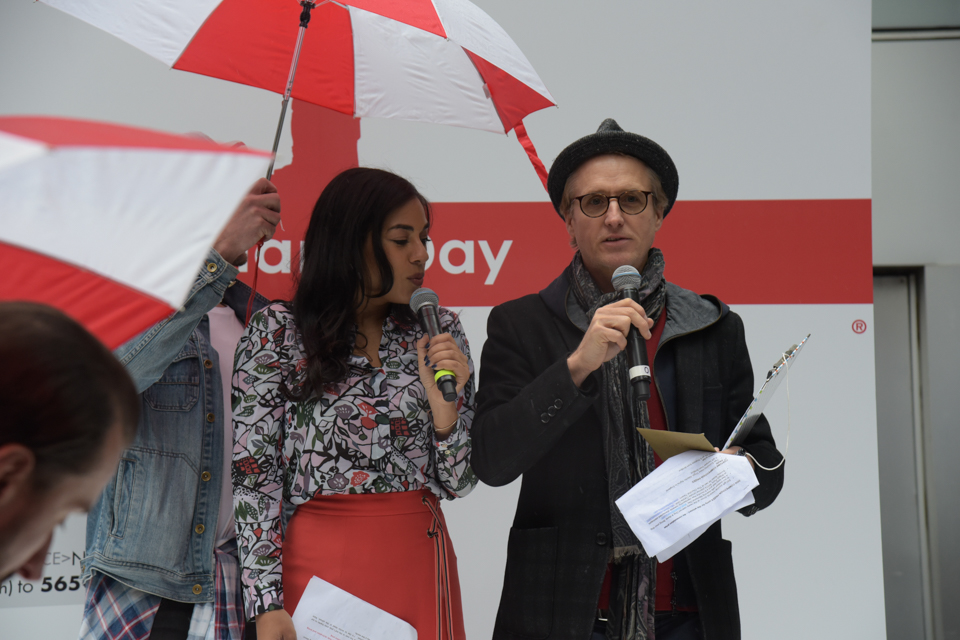 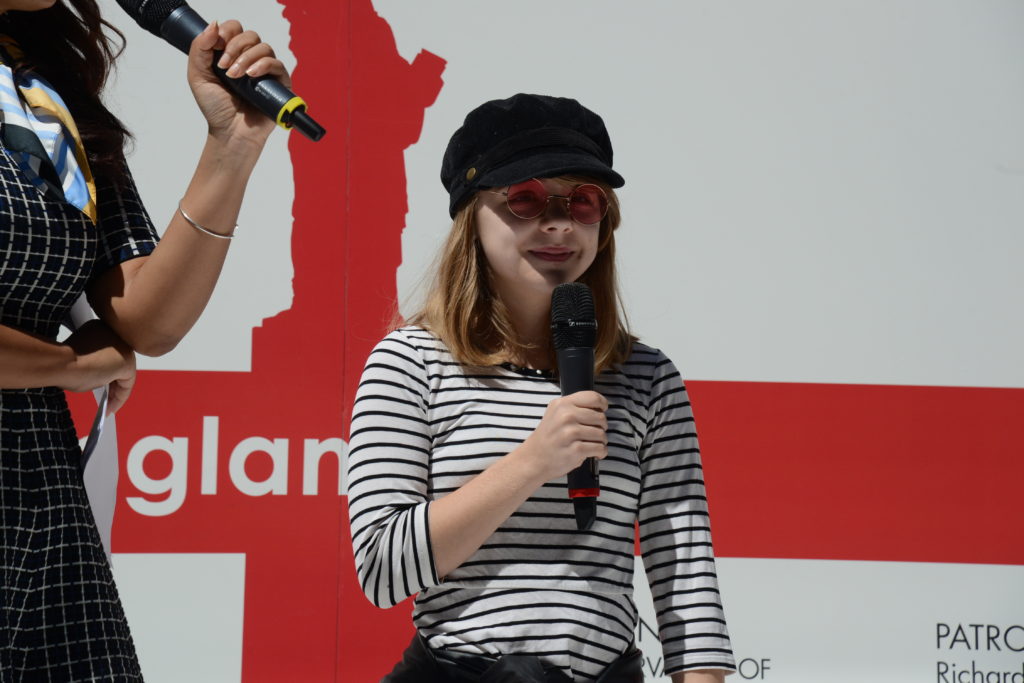 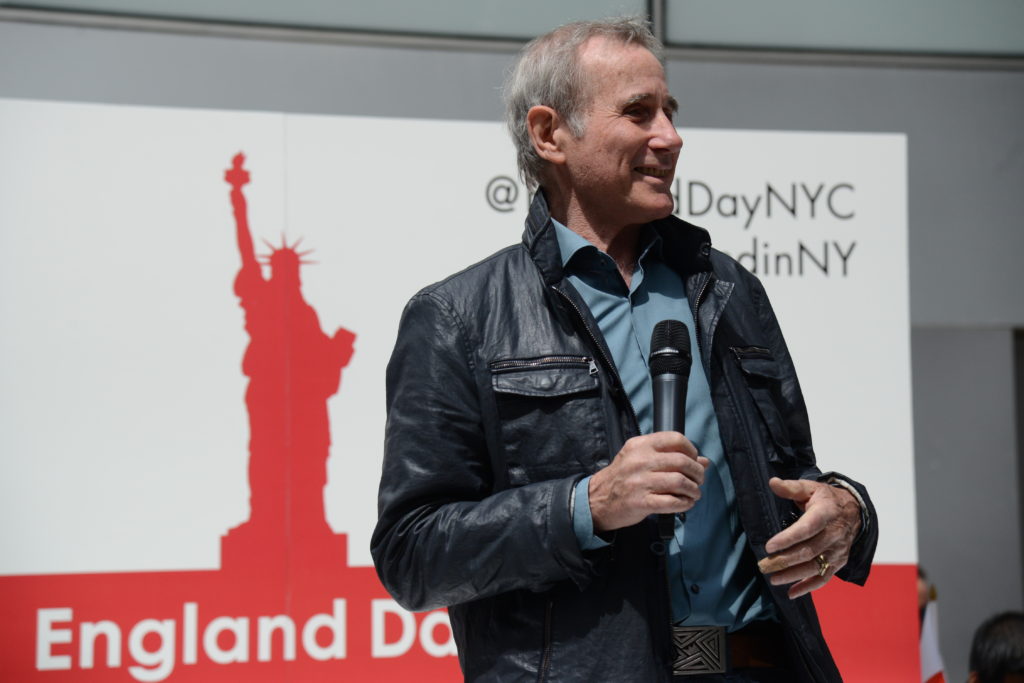