The British Bash was created by Captain’s Knock CEO/Founder, Richard Sexton in 2011 to support the St George’s Society initiative of bringing in younger members to the organization and engage them in fundraising. The concept was to create an event compatible with the long running ‘English Ball’, held for 200+ years and an established ‘NY Society’ event, with tickets at approx. $1,000 ea.

The ‘Bash’ is priced at approx $250 and the content is much lighter on speeches and features live music with dancing and a well-attended after party to the early hours. In year one it raised $17,000 by year 5 it was over $100,000.

In 2011 the event celebrated the Royal Wedding between Prince William and Kate Middleton and in 2012 it was timed to celebrate the Queen’s Diamond Jubilee. Thereafter it settled in its regular spot a week after Thanksgiving and each year honored a ‘personality’ with the ‘Anglo-American Cultural Award’.

In 2016 Richard had the idea to further engage the British community by introducing the ‘British Leadership Award’ to be presented to someone nominated by their peers and judged jointly by the British Consulate and the charity.

Each year Captain’s Knock has helped source the talent and helped the Society with sponsorships and ticket sales. 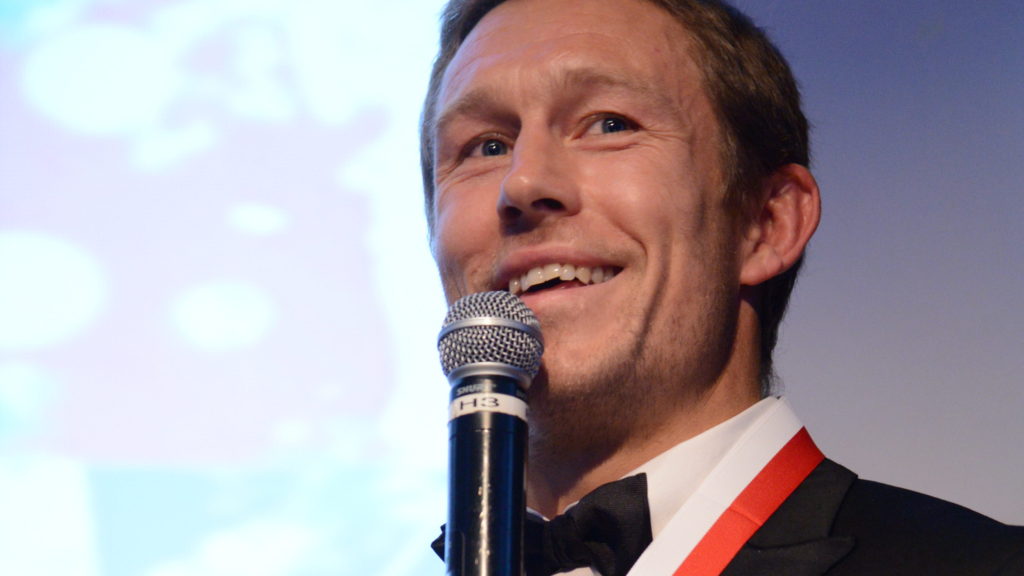 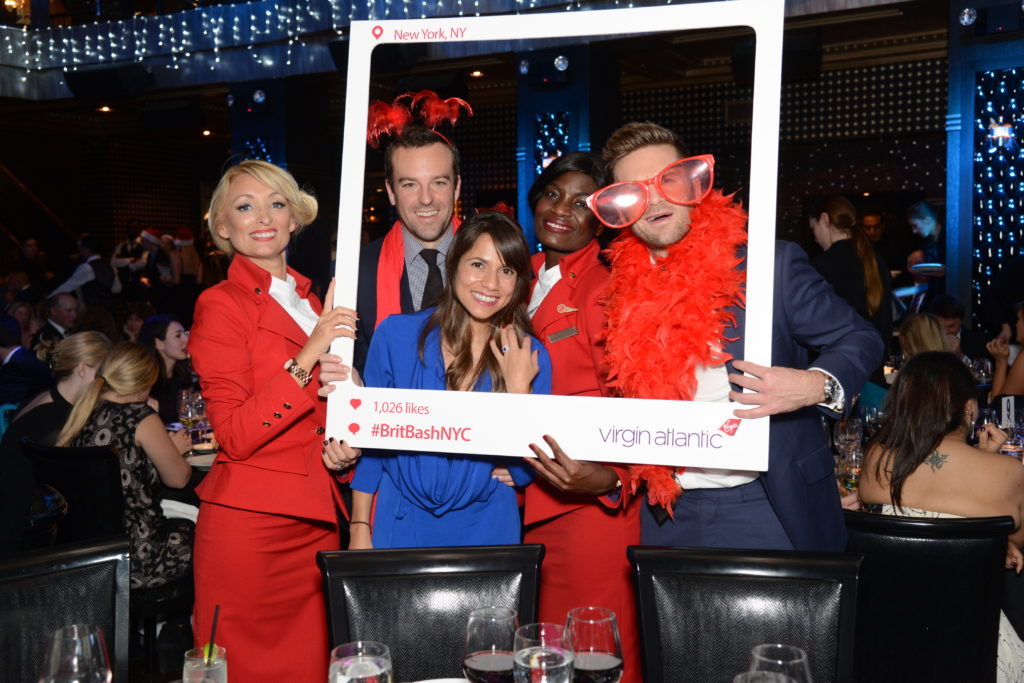 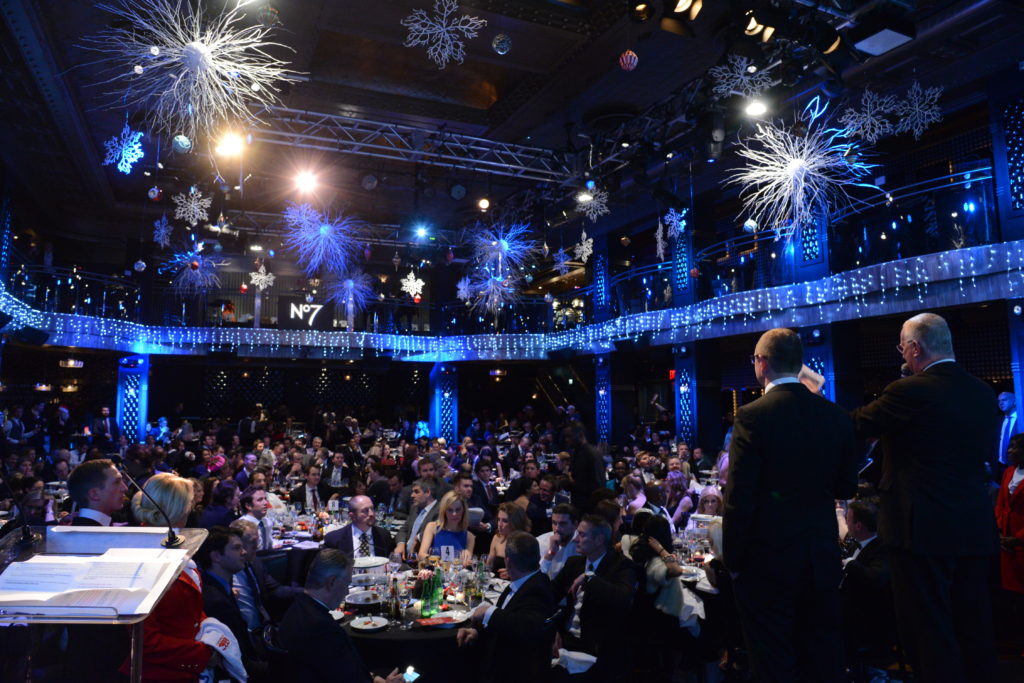 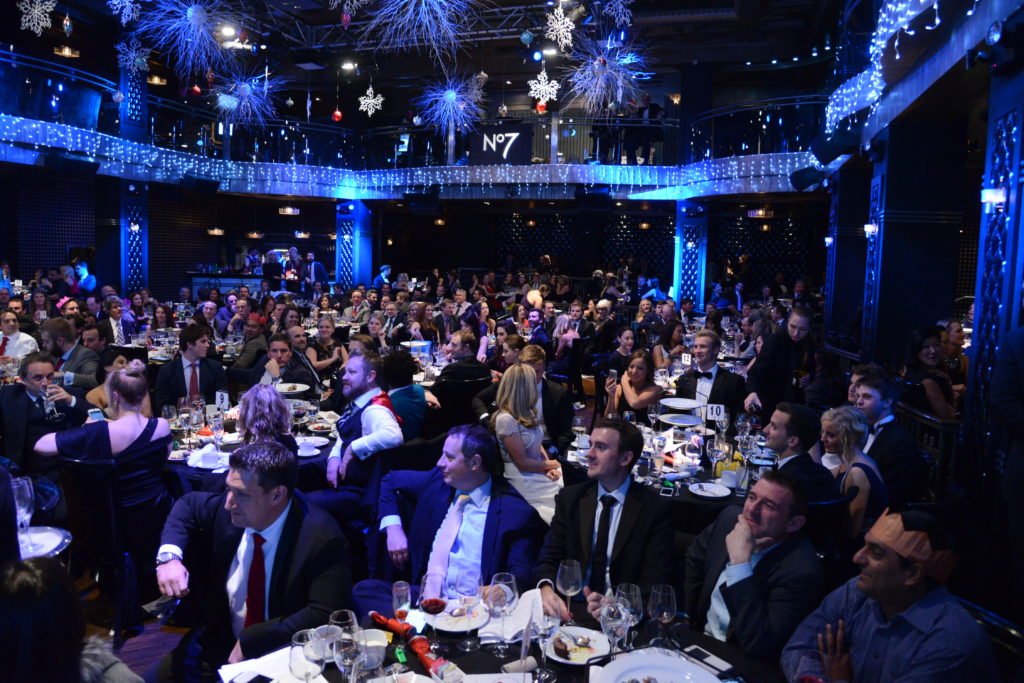 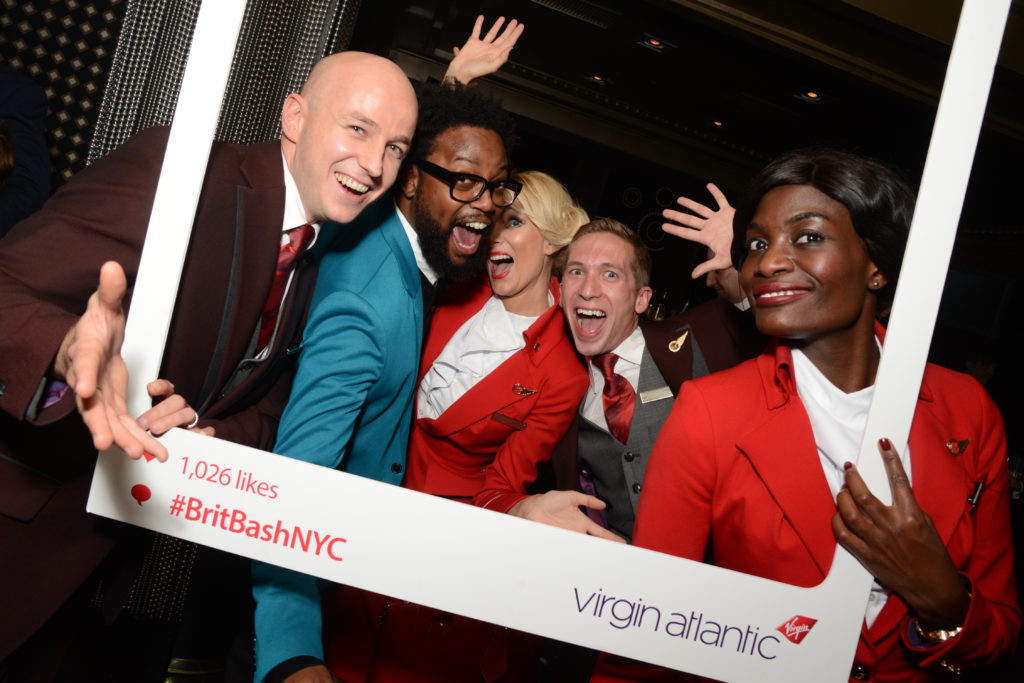 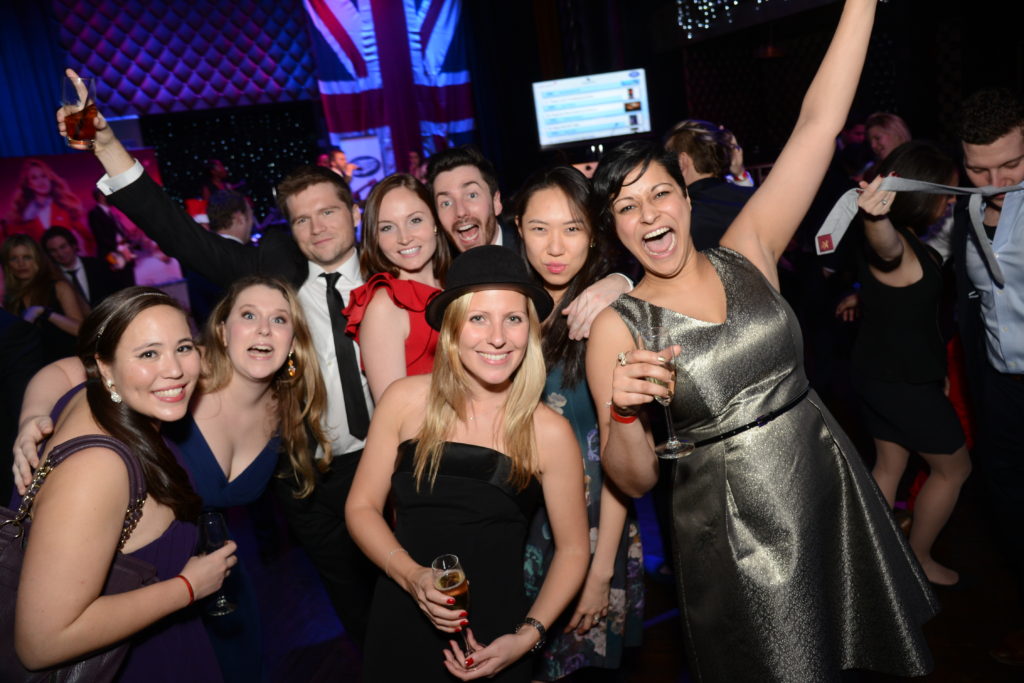 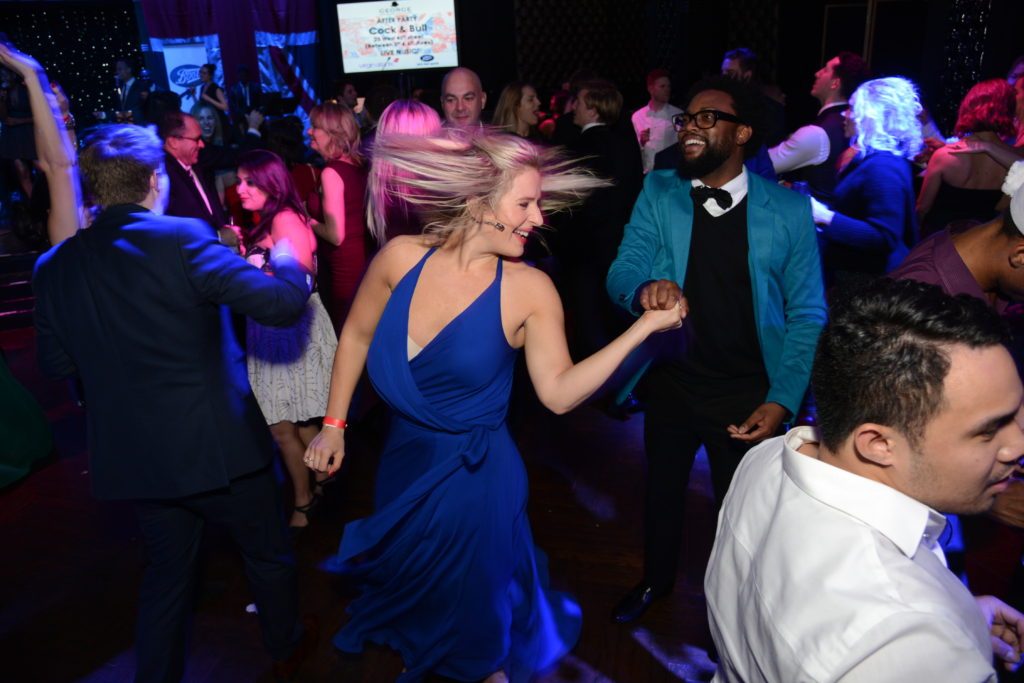 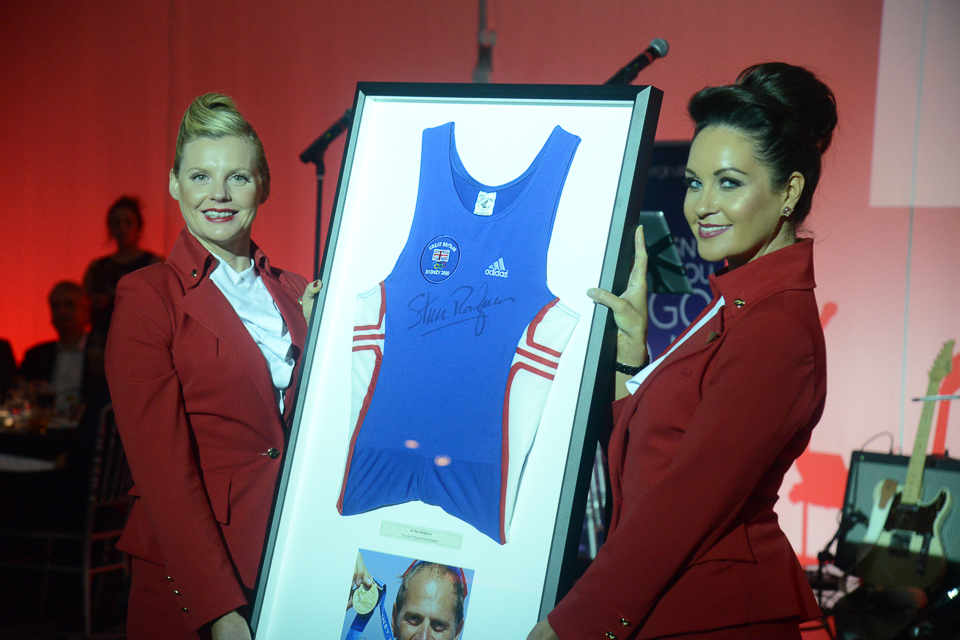 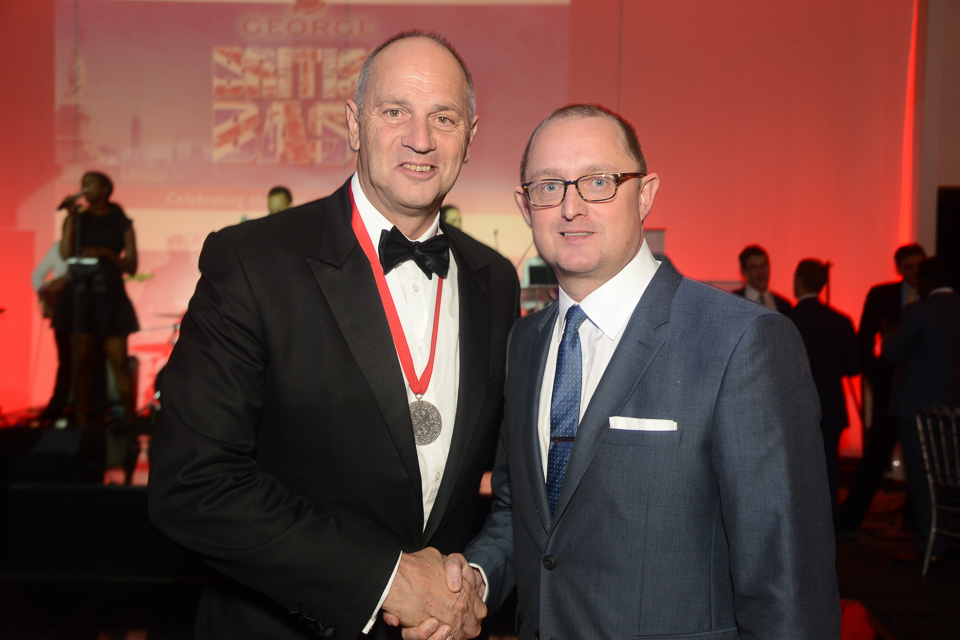 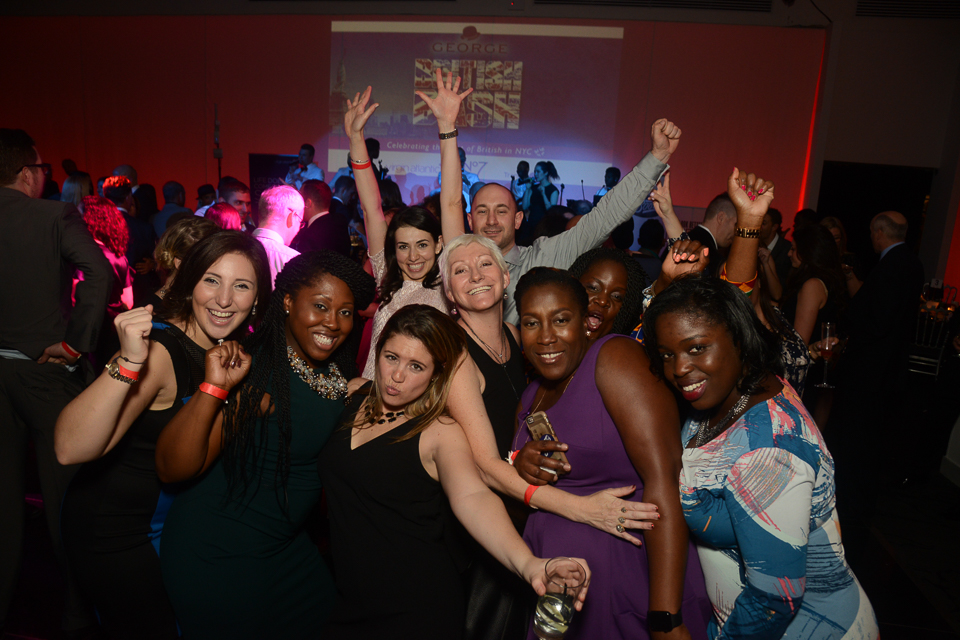 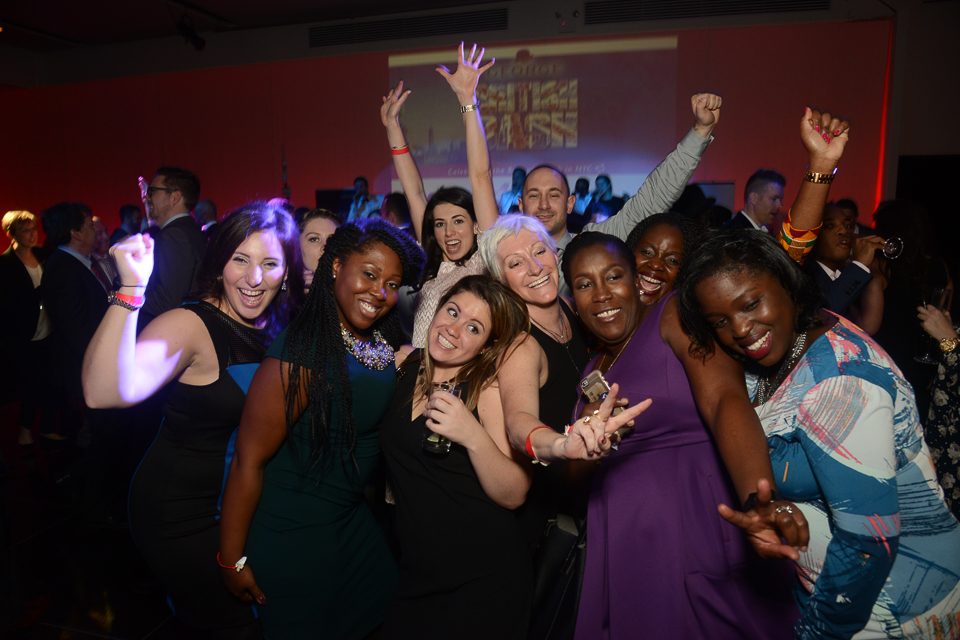 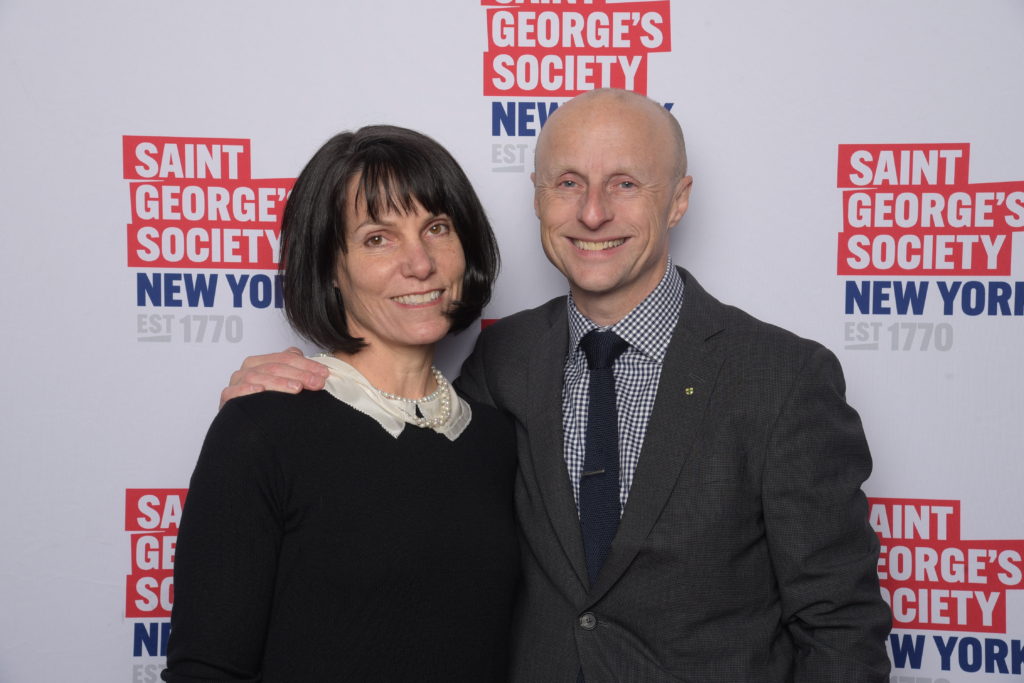 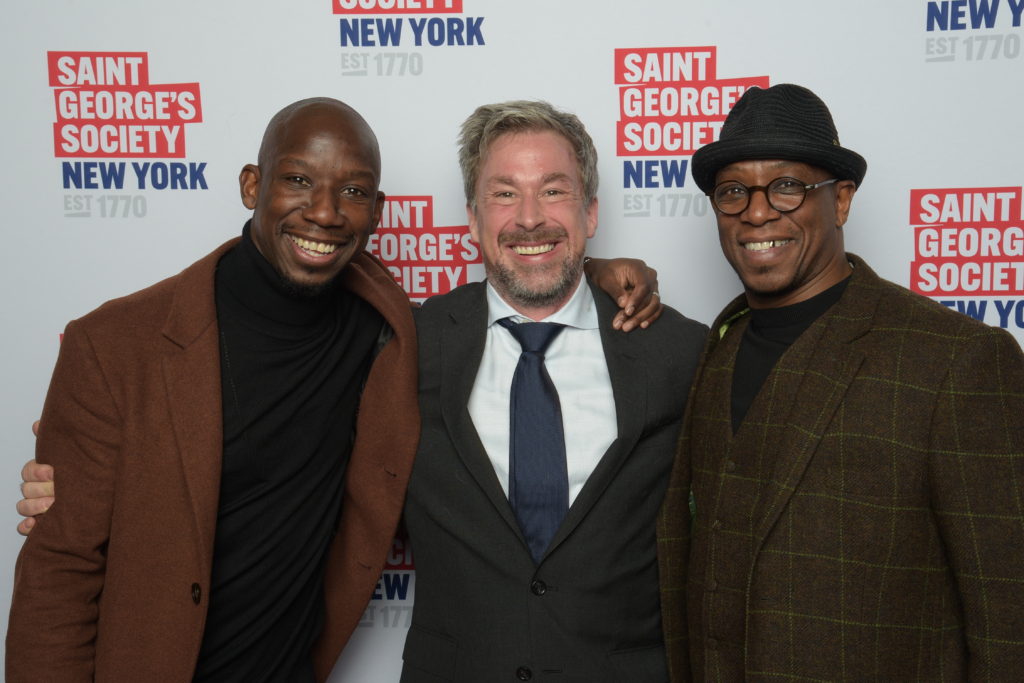 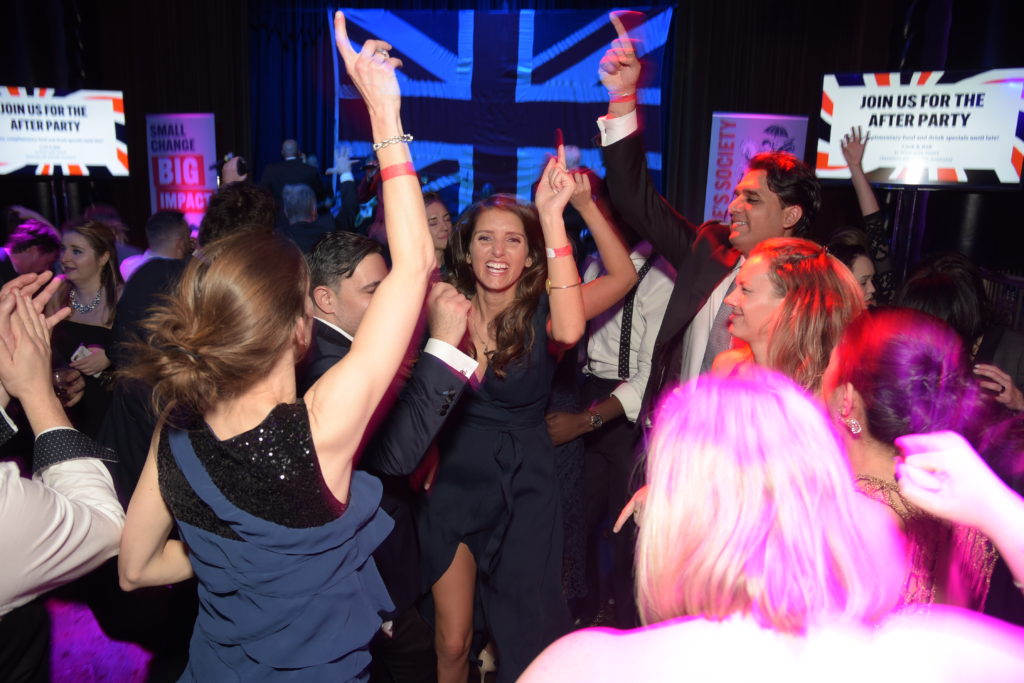 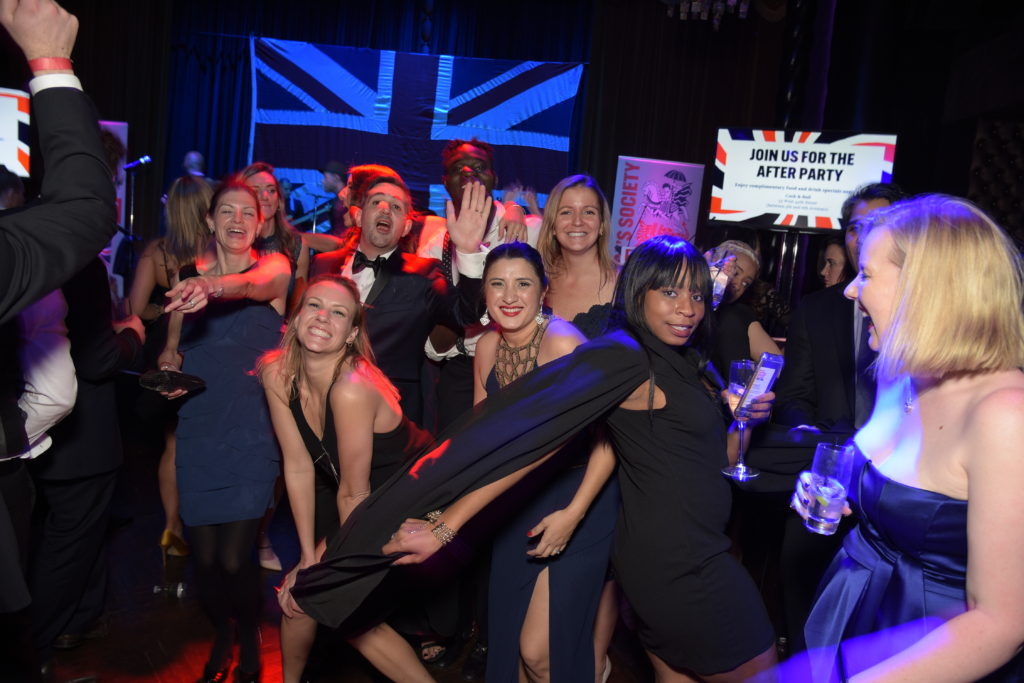 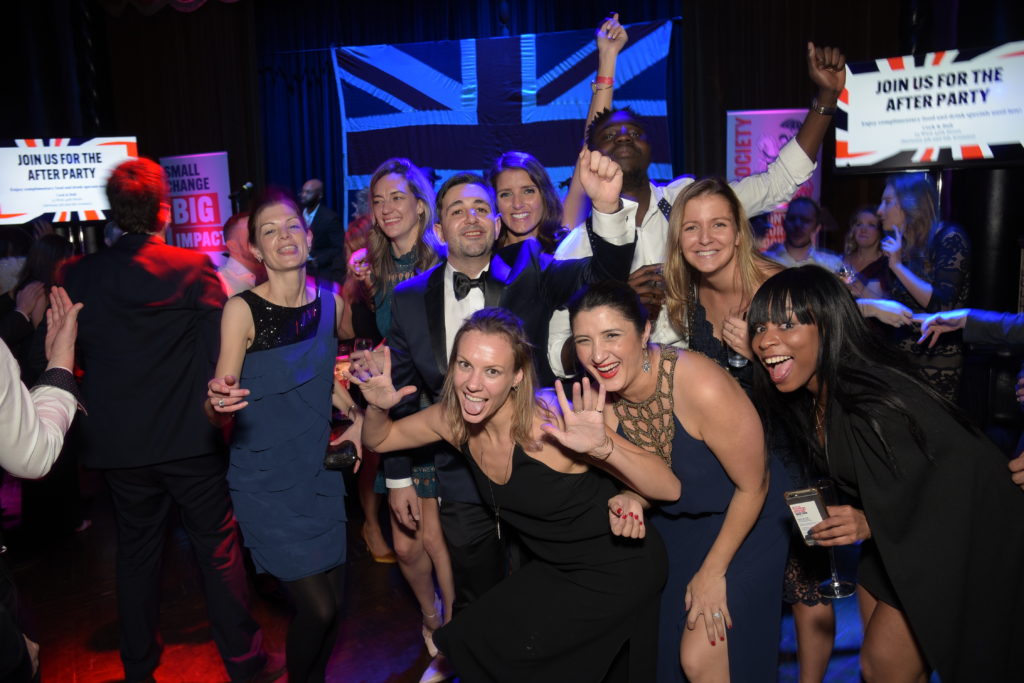 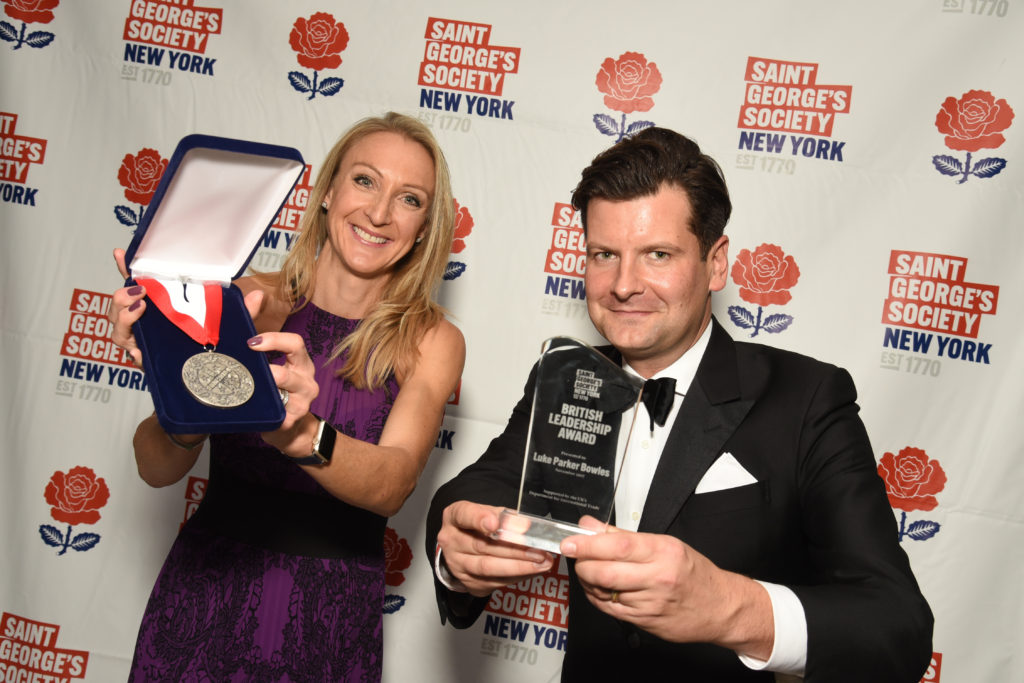 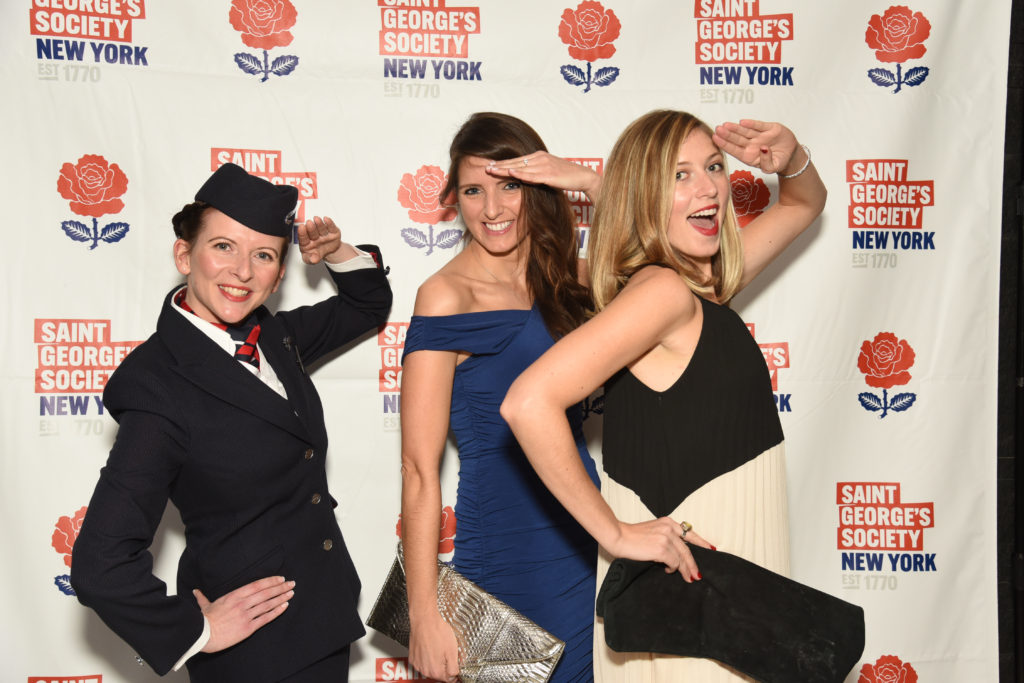 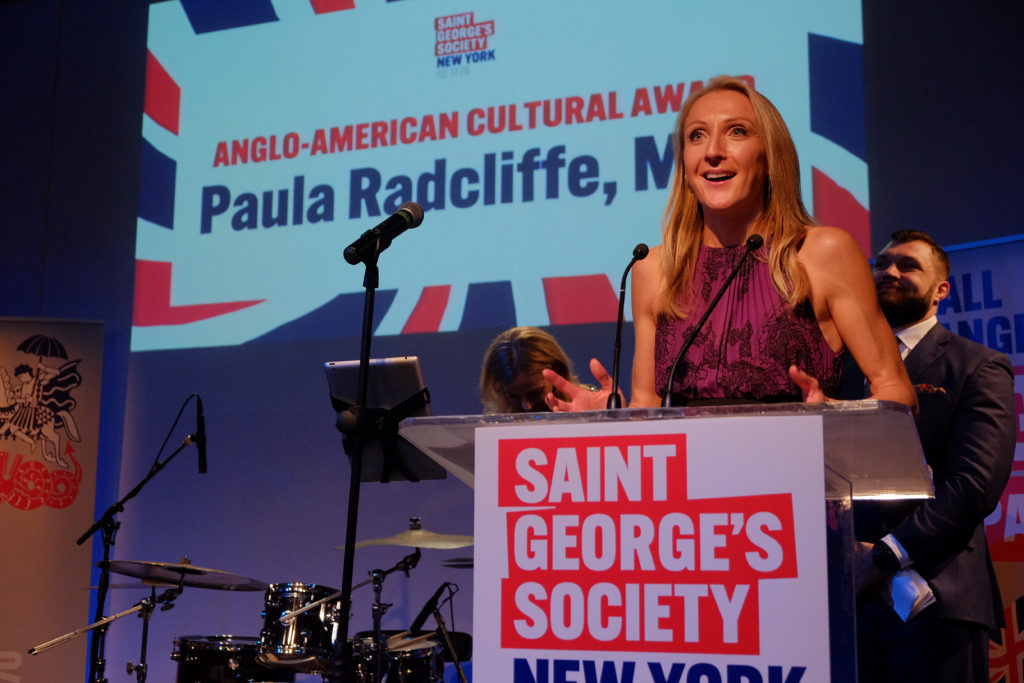 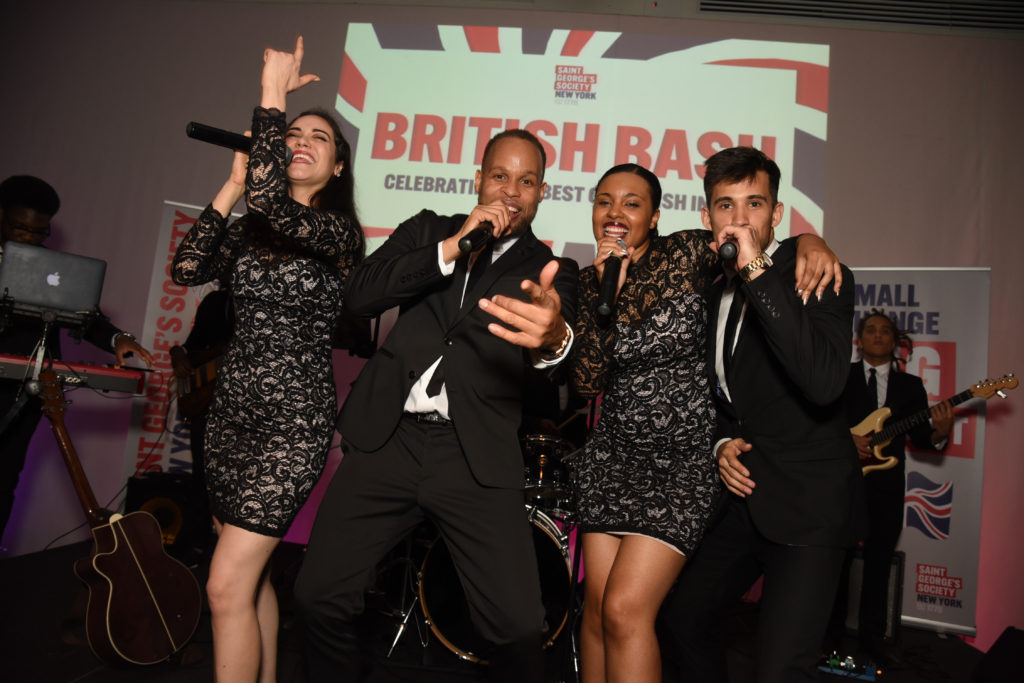