Our 9th Rugby Legends Dinner attracted a sell out crowd of 300 people to see some of the giants of the game, both figuratively and literally. We were delighted to welcome Ireland and British & Irish Lions Legend Paul O’Connell, having recently retired and before taking up his coaching position with Stade Francais. Alongside him was All Black legend and a double World Champion, Keven Mealamu. Joining them both on stage were the newly appointed NBC pundits, Alex Corbisiero & Dan Lyle. Alex an England international and British & Irish Lion had recently moved back to NYC where his family lives. Dan Lyle an American legend and fondly referred to as ‘Captain America’ is a long-standing supporter of the Rugby Legends dinners. Jeremy Guscott hosted once again and Dan Payne (USA Rugby, CEO) joined him on stage for a passionate plea for all to get behind and support USA Rugby. The crowd were also treated to Gio Ferguson-Lewis telling her inspirational story of how she went from Play Rugby USA to playing for Army West Point. 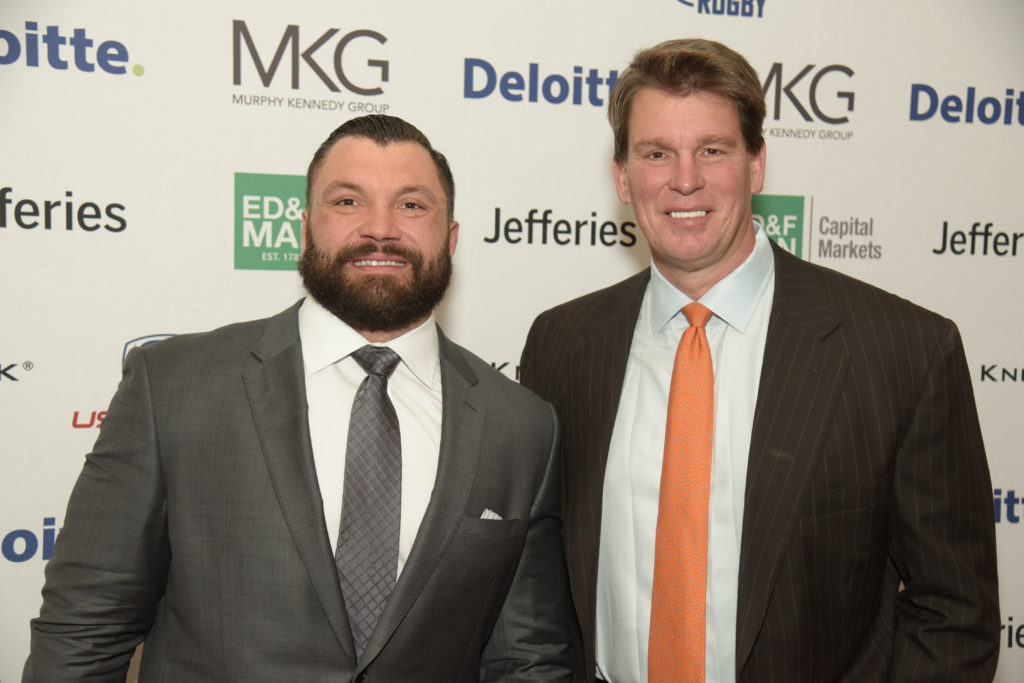 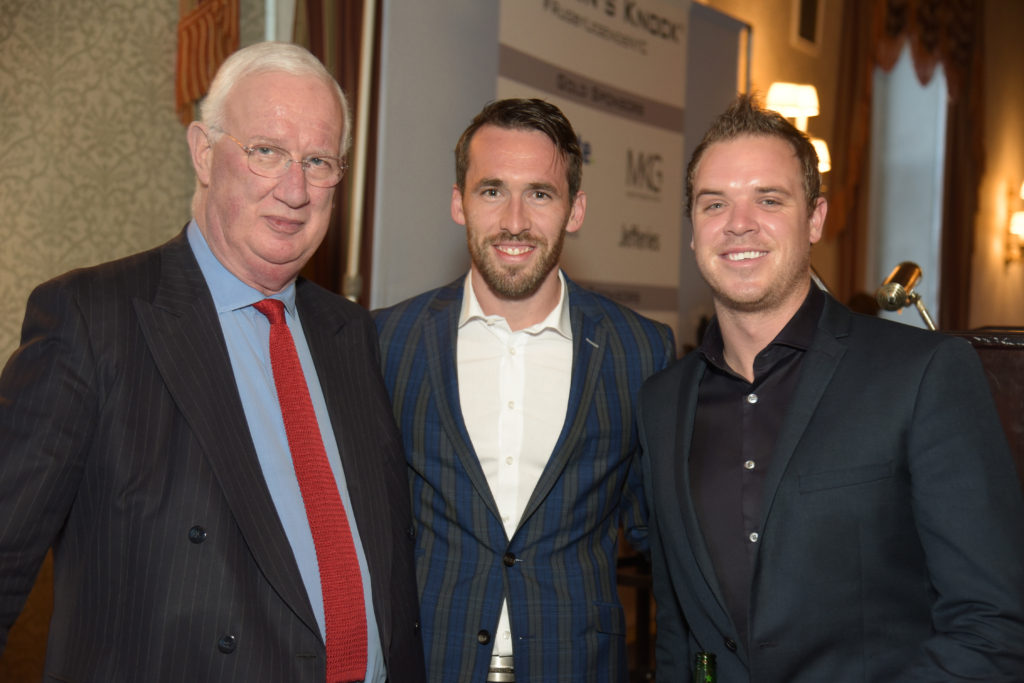 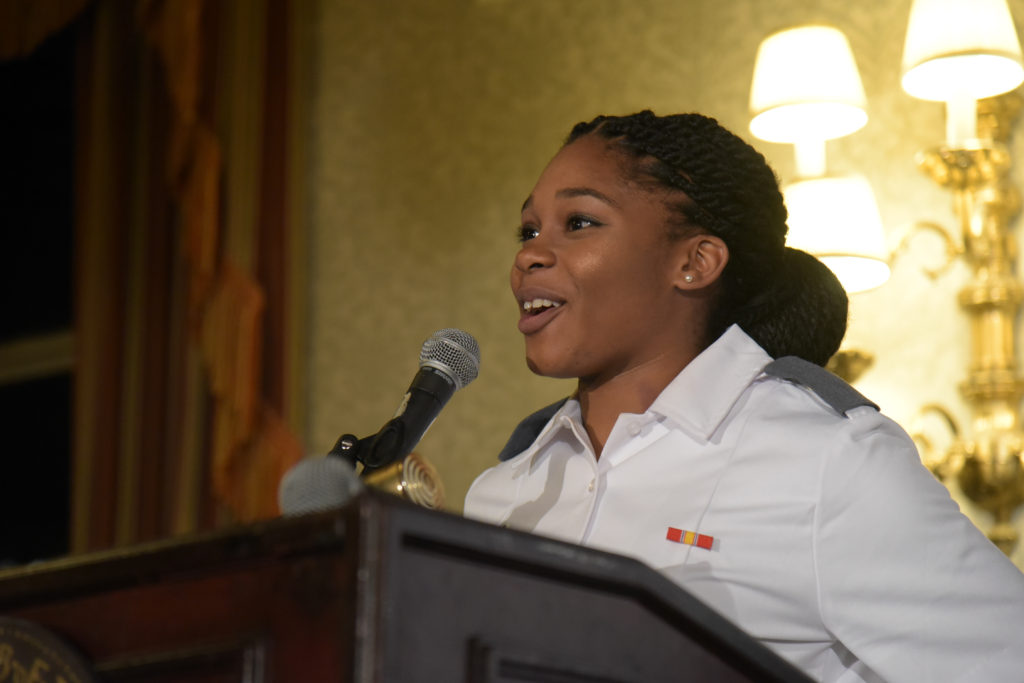 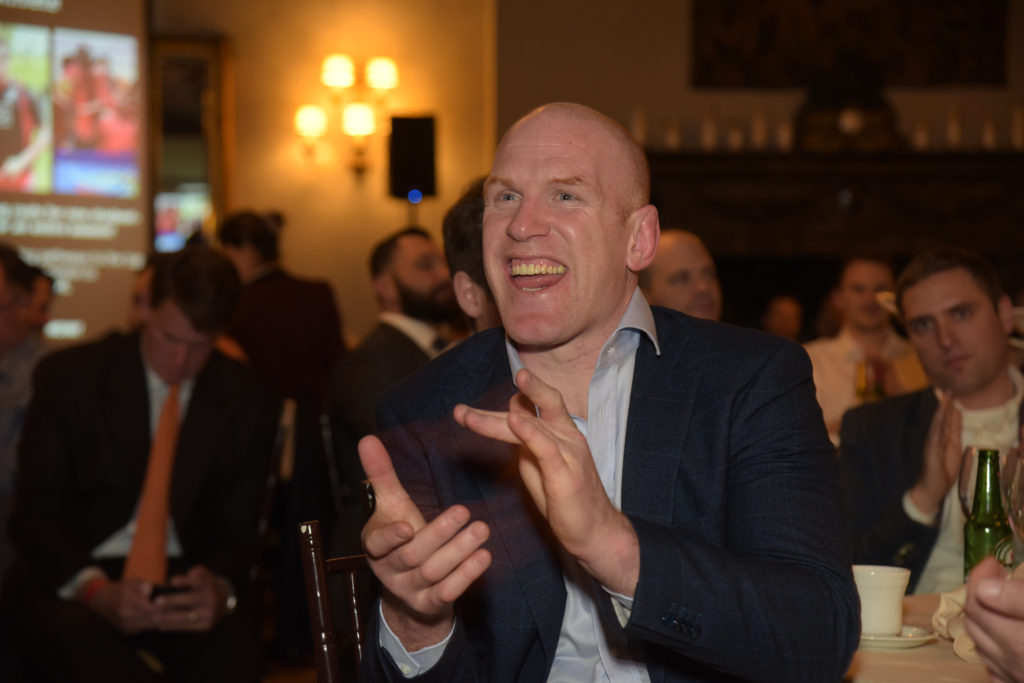 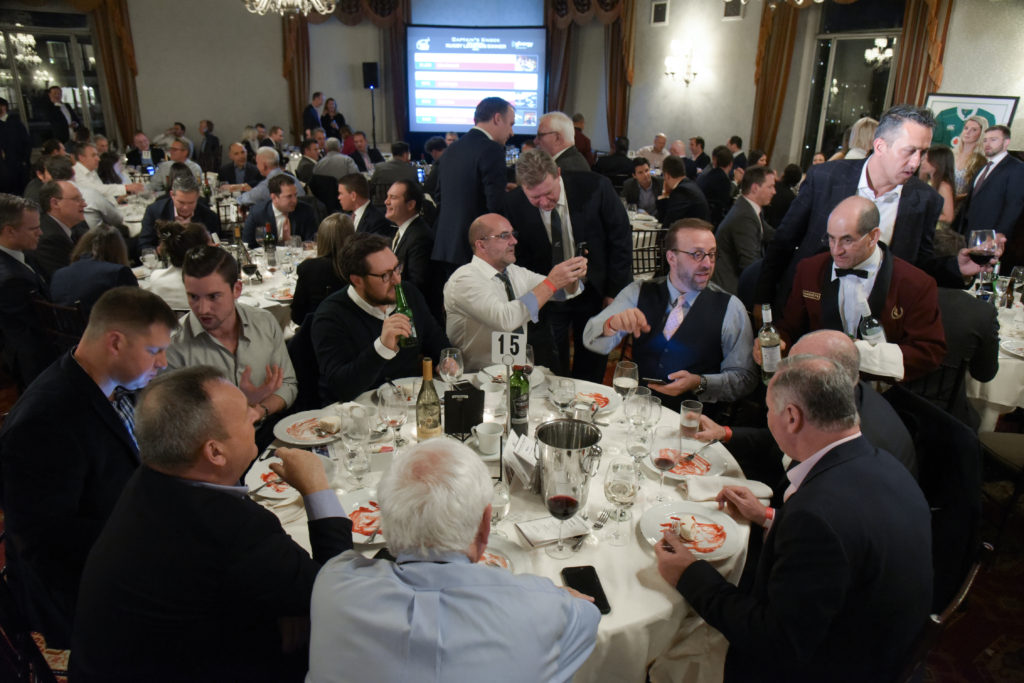 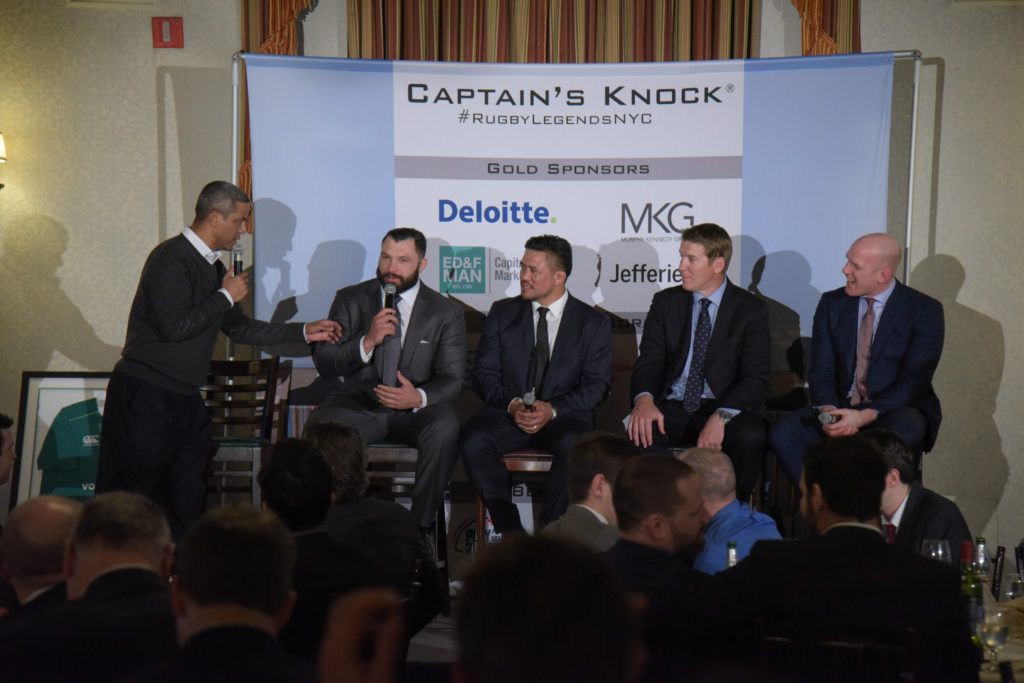 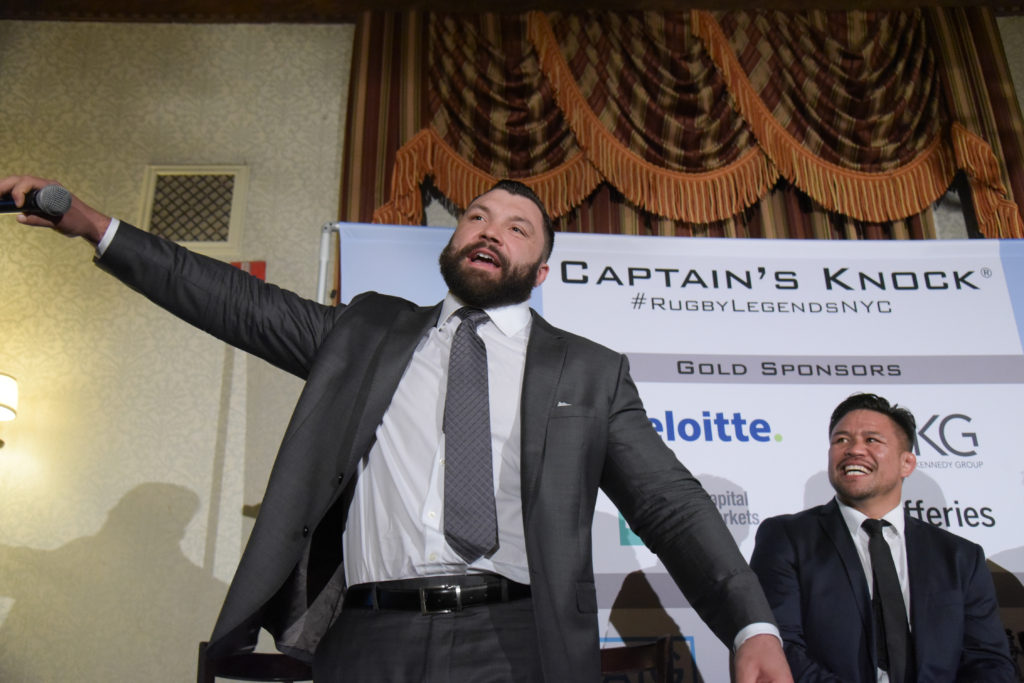 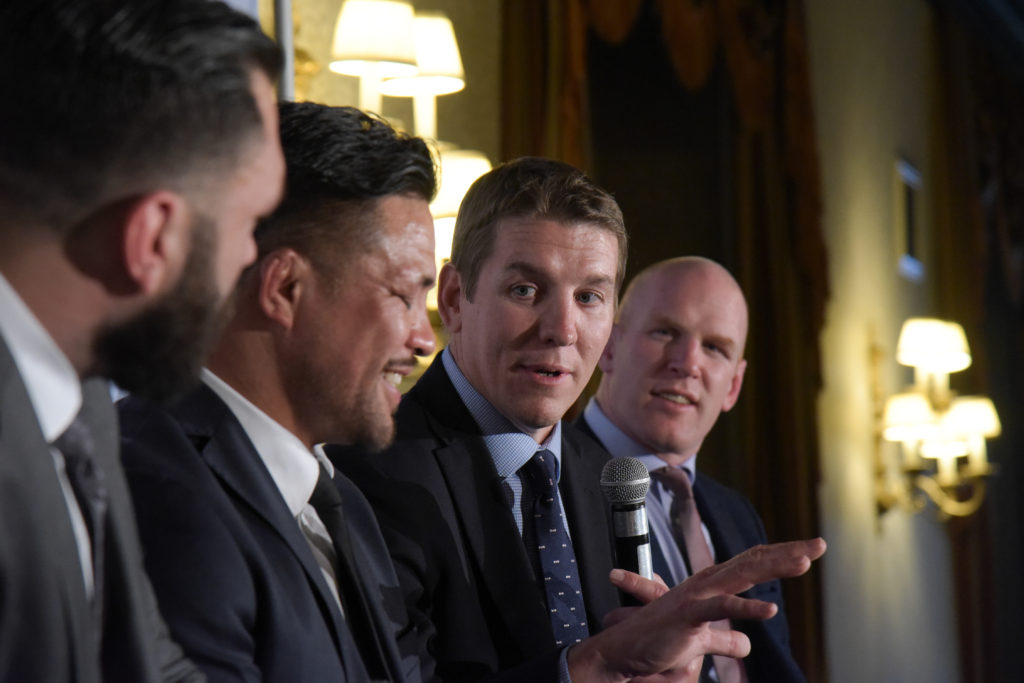 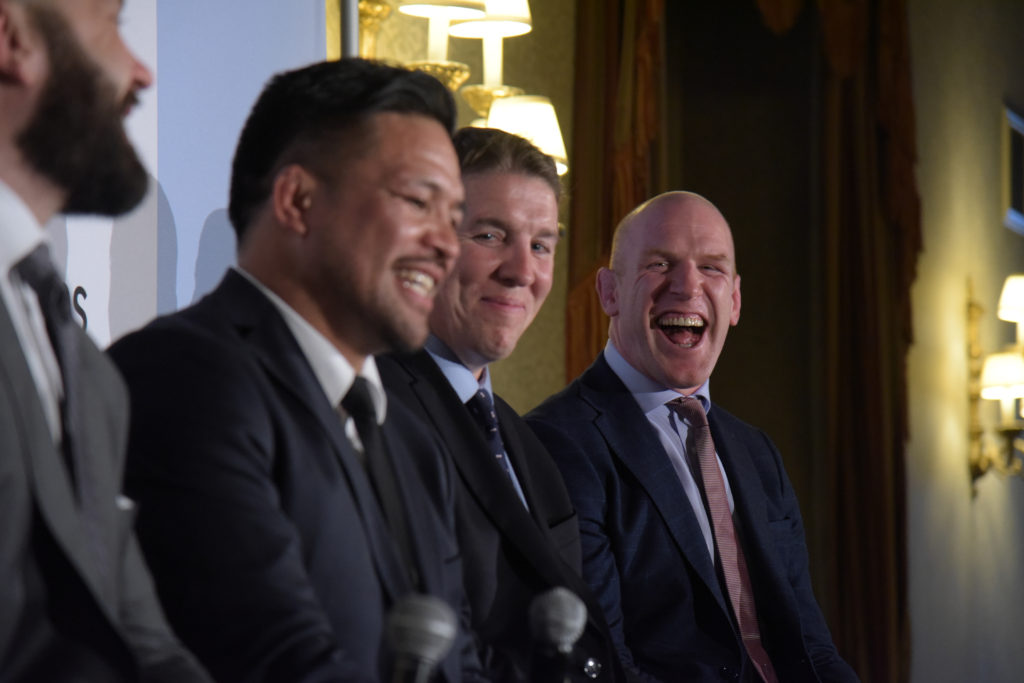 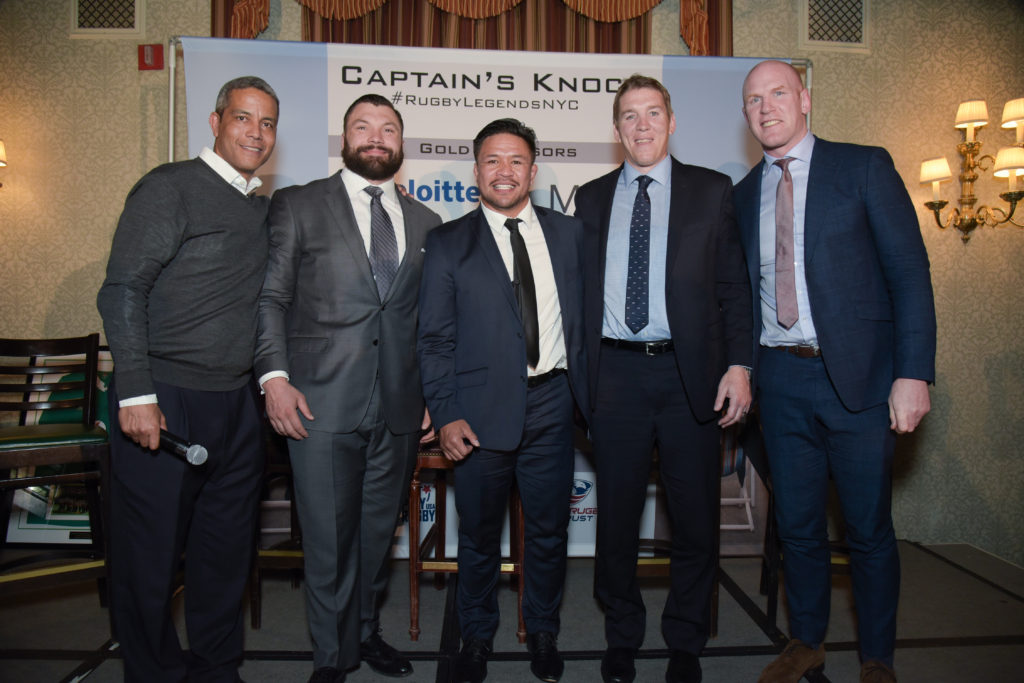 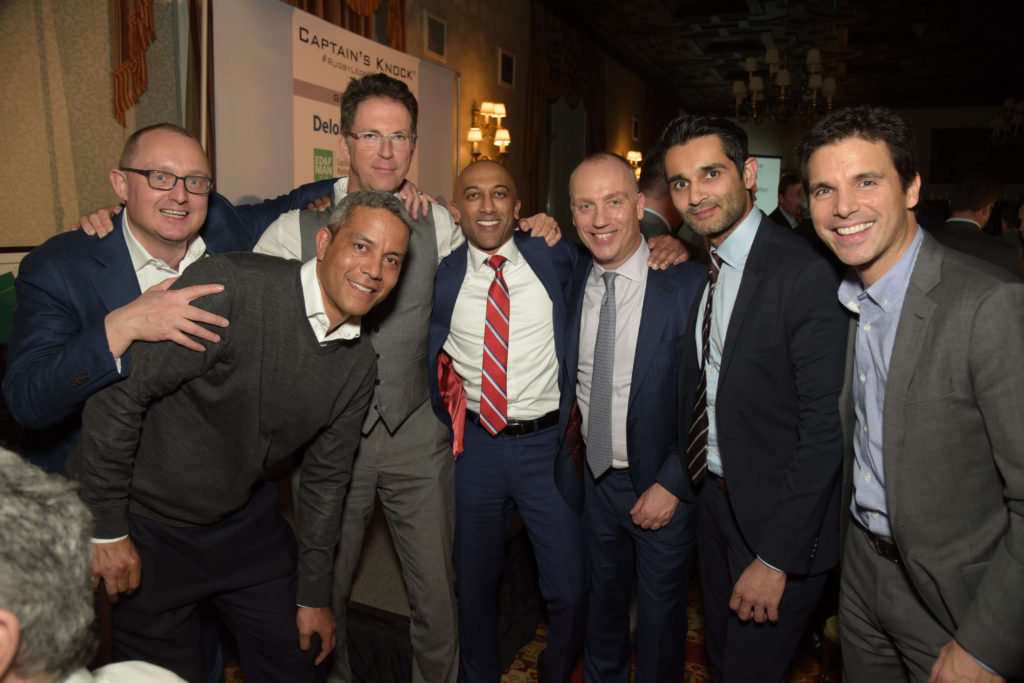 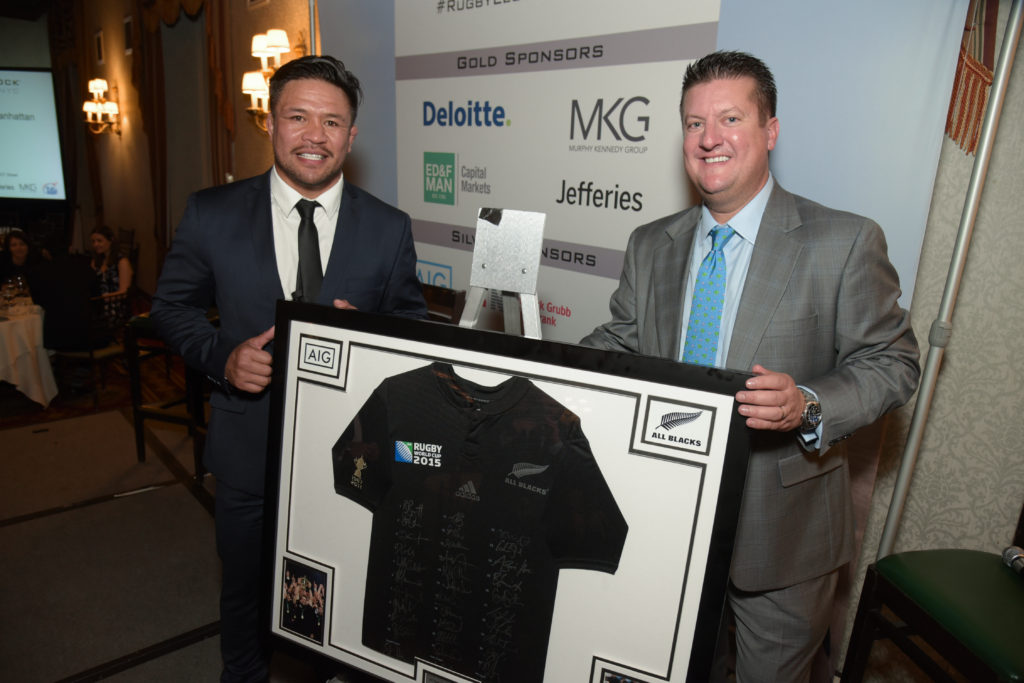